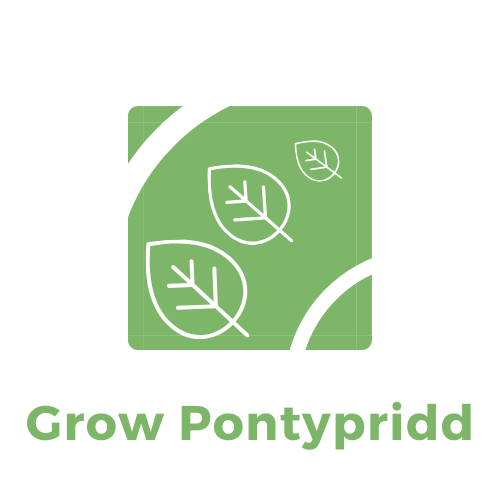 In 2019, young people and students from Europe and all over the world began to take to the streets to demand action to halt environmental and climate change. On one day of action in March organisers said there were more than 2,000 protests in 125 countries. The student movement was inspired by 16-year-old Greta Thunberg, now nominated for a Nobel Prize two years in a row, who kicked off a global movement after she sat outside Swedish parliament every Friday beginning last August. Young people have successfully elevated the need for the environment to be included in the school curriculum.
The development of the circular economy is seen as central to reducing damage to the environment and developing positive change. In 2015 the European Commission adopted an action plan to help accelerate Europe’s transition towards a circular economy, boost global competitiveness, promote sustainable economic growth and generate new jobs. The Welsh Government is currently reviewing the responses to its 2020 consultation on circular economy which includes their ambition to become world leaders in zero waste, low carbon and sharing resources fairly.
The Circular Economy for Youth or CEYOU project started at the end of 2019 in the midst of climate strikes and extinction rebellion protests. Our aim, to promote circular economy initiatives to young people as a proactive way of combating the pressing issues of climate change and sustainability.
The project is active in North Macedonia, Greece, Italy, Belgium, France and Wales and despite current restrictions around physical meetings has been successful in supporting and initiating a number of initiatives.
In Italy a series of online Hackathons were held where youth participants worked on ideas for a circular economy business with the best ideas being taken forward for development and a prize awarded to the winning team.
In Wales a younger group of environmental activists participated in online workshops to produce a guide for ‘Staying Green in Quarantine’.

The same group reconvened via Zoom a few more times to work with local artists on the themes of biodiversity, biomimicry, and the future, the results of which are now part of the online exhibition Pontypridd 2120. The youngsters were still keen to do more and had suggested growing their own food and making their own compost as part of the staying green guide, so CEYOU in partnership with Pontypridd Friends of the Earth launched Grow Pontypridd, to support and encourage people to grow and share edible produce. With small contributions from both the Town Council and CEYOU to get started, CEYOU’s coordinators Pontydysgu were able to apply for funding from InterlinkRCT. The project has now delivered around 50 home grow veg packs to local residents who would not otherwise be able to get started growing veg due to the financial implications or because of isolating due to covid19. Many of the packs were delivered to residents’ doors by the kind volunteers at the local food bank, others were dropped for collection at community centres. 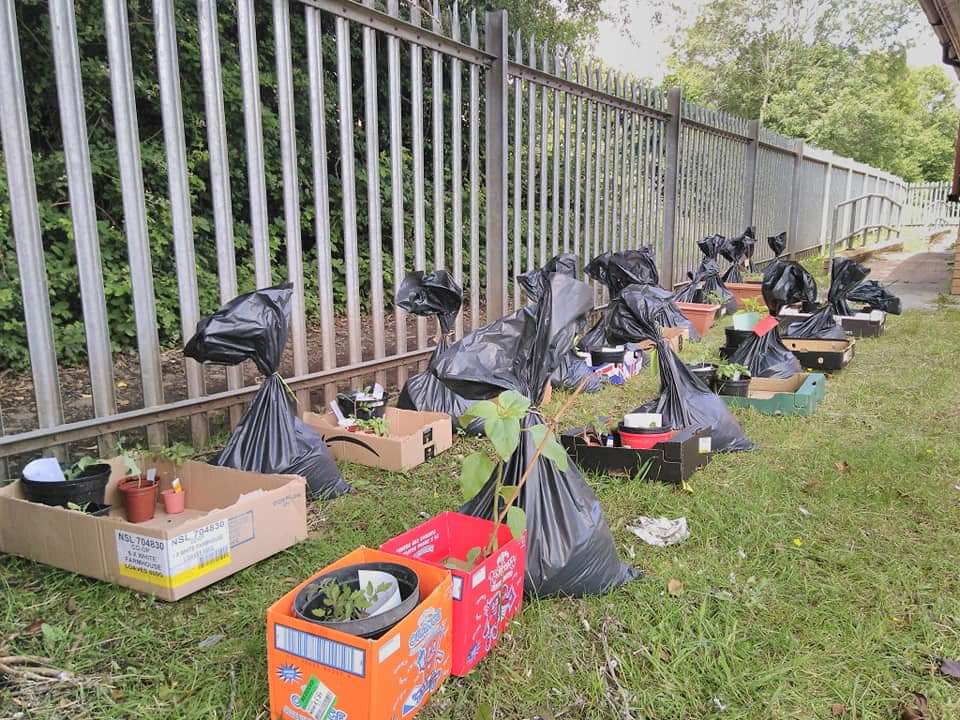 To make the packs, members of the community donated seeds, seedlings and pots and the project provided compost, growing instructions and a welcome note. Our team of youth volunteers made up packs and added in hand drawn pictures and notes. The adults dealt with the tricker issues of coordination, pickups and deliveries. Following the initial success the local council donated compost from their green waste recycling.

The social media publicity prompted a local community centre to contact us asking for advice on how to turn their disused raised beds into a community vegetable garden and so yet another initiative began, Little Garden, a family orientated community garden with a long term plan to become a food coop. In parallel to the growing projects CEYOU is also arranging an online youth forum on Circular Economy at which young people from Pontypridd will be able to discuss the pressing issues of post Covid19 recovery and formulate an action plan alongside local government representatives from both Westminster and the Senedd. More information to follow!
Central to CEYOU is the bringing together of youth organisations and networks, together with Circular Economy associations at European, regional and municipal levels including local government. The aim is not only to exchange initiatives and best practice but to establish a permanent forum for dialogue including around policy and practice. Such goals will develop the capacities of all participant organisations and build the foundation for longer term collaboration in this area. For more information contact the CEYOU project coordinator angela [dot] gerrard [at] gmail [dot] com or check our facebook and website.